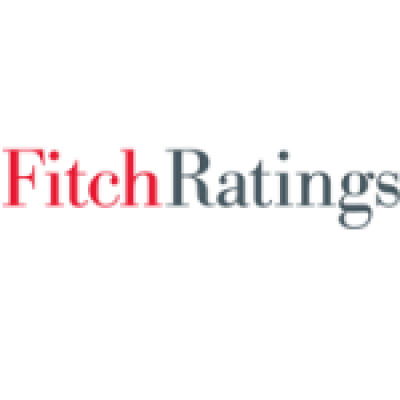 The confirmation of the bank rating on the national level reflects the opinion of Fitch that Rosbank enters the number of issuers that have the strongest credit capacity in Russia. An issuer default rating and a support rating of the bank are potentially supported by its shareholders. The ultimate owner of Rosbank is Societe Generale S.A. (“SG”, “A”/the forecast is “stable”/”a”, SG owns 99,95% of Rosbank).

It is noted that in case of the improvement of the sovereign rating of the Russian Federation, the rating of Rosbank can be also improved.

You can read the full text of the Fitch press-release by following the link.

Rosbank was also assigned with the highest credit ratings of Russian rating agencies ACRA and RAEX (Expert RA) on the level of AAA (RU) and ruAAA respectively, the outlook is “stable” and with the rating of Moody’s on the level of Ba1/Ba2 (a long-term rating of deposits in national or foreign currency) with a stable forecast.