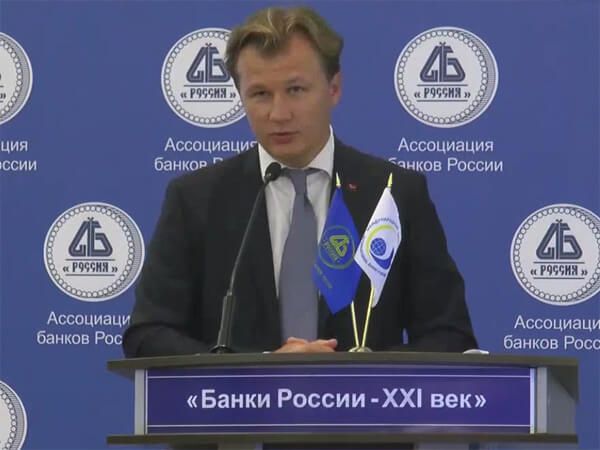 During the 5th and 8th of September, an annual International bank forum of “Russia” Association called “Banks of Russia – XXI century” was held in Sochi. Ilya Polyakov, CEO of Rosbank took part in the work of plenary session called “Connection between efficiency, competitiveness and competition on financial market” where the issues of the interaction of banks and fintech companies were discussed. Georgy Luntovski, Head of “Russia” Association, was the moderator of the session.

“The anxiety of the small banks due to the competition with fintech-companies has no substantial ground behind it as the latter cannot have the significant share on the banking service market due to the specificities of regulation. Now the regulators from all over the world are concerned with the unified control and regulatory environment for banks and fintech-companies. That is why we have the potential for harmonic development”, Ilya Polyakov mentioned in his speech.

“Banks of Russia – XXI century” forum in Sochi is a significant event in the life of Russian business and it draws attention of banking community, government and media. This year the forum was visited by the heads of the Bank of Russia, federal ministries and bodies, member of Federation Council and deputies of State Duma, the representatives of the leading international financial organizations. Rosbank was represented by Georgy Zabolotsky, President of Rosbank, and Sergey Kozelkov, Senior Vice President of Rosbank.