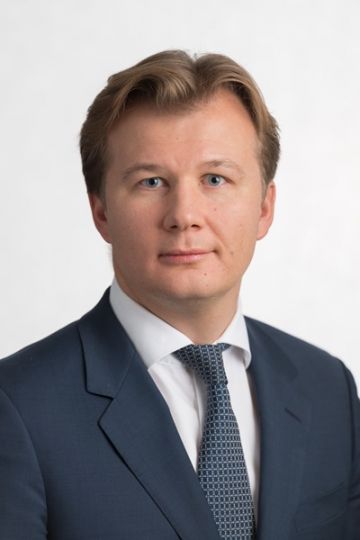 During the 11th and 13th of September, an annual Eastern Economic Forum was held on the venue of the campus of Far-Eastern Federal University in Vladivostok. As it was last year, Ilya Polyakov, CEO of Rosbank, attended the event and took part in the session called “National project “The development of small and middle entrepreneurship”: what will be done on the Far East?”.

Apart from Ilya, Maxim Oreshkin, Minister of Economic Development, Konstantin Bogdanenko, Vice-Governor of Primorsky Region, Yasikazu Irino, Executive Vice-President of Japanese Organization for External Trade Development, Sergey Kolesnikov, President of Technonikol Corporation, took part in the session where the issues of the development of the small and middle entrepreneurship were discussed. Andrey Sharov, Vice-President, Head of GR Direction of PJSC Sberbank, was the moderator of the session.

Ilya Polyakov touched upon the difficulties that businesses face on the Far East in his speech. He also covered the issues of interaction with Far-Eastern partners and clients.

“According to our statistics, the number of export contracts from the Far-East for this year increased by about 30%. Apart from lending, we actively develop and support export-oriented companies using such tools as trade finance, international letters of credit, international factoring. Al these instruments will allow companies to develop more rapidly and cooperate with the partners in the countries of Asian-Pacific Region”, Ilya Polyakov, CEO of Rosbank.

6002 delegates and 1357 representatives of media from 60 countries took part in the work of the forum. Xi Jinping, Chinese leader, Khaltmaagiin Battulga, President of Mongolia, Lee Nak-yeon, Prime Minister of South Korea, Shinzo Abe, Prime Minister of Japan were among the high-profile foreign politicians who visited the forum.

340 heads of foreign companies took part in the forum. It was the first time when two heads of the largest oil companies of China that occupy 3rd and 4th places in Fortune Global 500 international rating attended the event.

During the forum, 220 agreements were signed on a total sum of 3, 108 trillion rubles.