Mikhail Bratanov entered the list of the best 50 independent directors 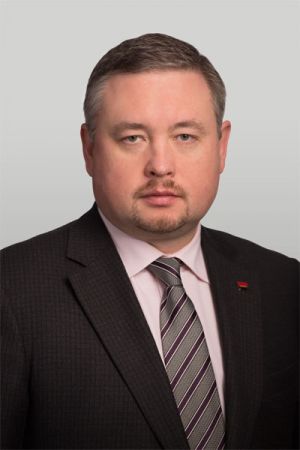 An annual national award “Director of the Year” was founded in 2006 to assess the personal contribution of directors into the development of the high standards of corporate management in Russia as well as the stimulation of the spreading of a modern business practice for the boards of directors in Russian companies. Independent Directors Association, Russian Union of Entrepreneurs and Industrialists and PwC were the co-organizers of the award.

Mikhail Bratanov enters the membership of several boards of directors of the organizations that work on Russian financial market, including PJSC Moscow Exchange, NPO JSC “National Depositary” (Central Depositary of Russia) and Russian National Reinsuring Company, being an independent director in some of them. Mikhail has a high international degree of IoD Chartered Director of Director Institute (Great Britain).