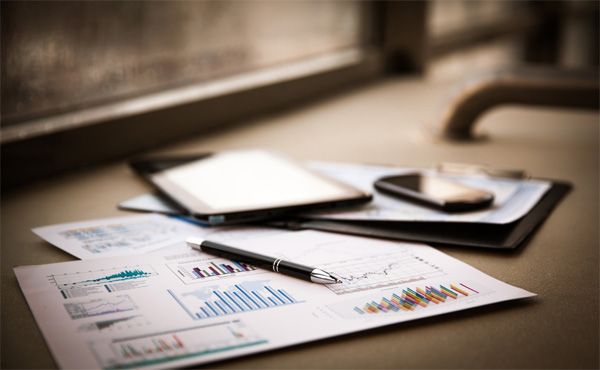 International rating agency Moody’s raised the long-term foreign currency deposit rating of Rosbank to “Ba1” with a stable outlook, according to the news release of the agency.

Moody’s made a rating decision towards Rosbank after the increase on February 8, 2019 of sovereign rating of the Russian Federation to investment level "Baa3" with a stable outlook.

Previously, the long-term foreign currency deposit rating of these banks was limited to the country-level deposit in foreign currency at the “Ba2” level. At the moment, after the revision to the level of “Baa3”, the rating of support from the ultimate shareholder of the Bank - Societe Generale group is fully used.

A further revision of the sovereign rating of the Russian Federation in the direction of increase may become a driver for further upgrading the rating of Rosbank, according to agency press release.

You can read the full press release here.