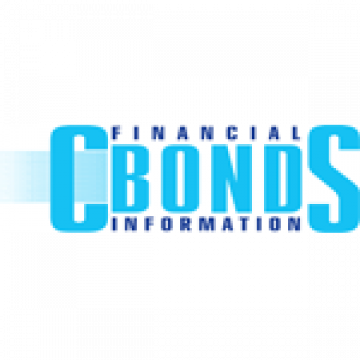 The winners of Cbonds Awards 2018 were awarded At the XVI Russian Bond Congress in St. Petersburg. According to the results of the voting held by Cbonds, Rosbank analysts are the 1st in the nomination "Best Bond Market Analytics". The award was also received by Debt Capital Markets Department (DCM) in the category "Debut of the Year" for the placement of the bonds of Bashkir Sodium Company of 001R-01 series.

Rosbank became the winner of the award for the fourth year in a row. Earlier in 2017, Rosbank analysts took the 3rd place in the nomination "Best Bond Market Analytics". In 2015 and 2016, Yuri Tulinov, Head of Market Research and Analytics Division of Rosbank, was recognized as the best bond analyst. In 2015, Rosbank also got the award in the category "Best Deal of Initial Corporate Bond Placement".

CBonds Awards is an annual award, which since 2006 has been awarded to the best participants of the Russian bond market following the results of open voting, its owners are determined by the market participants themselves. In the framework of voting, the best DCM team, sales, trading, best primary placement of corporate and subfederal borrowers, etc. are traditionally selected. This year, personal nomination for analysts was not awarded.