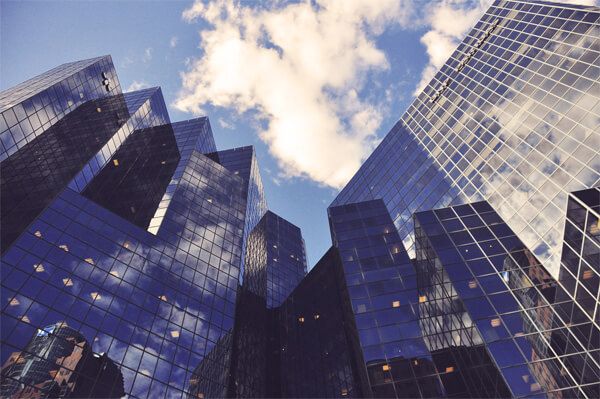 Rosbank entered "The World's Best Banks 2019" list according to the international magazine Forbes. The rating published on the official website.

The list is compiled on the basis of data collected for Forbes by research company Statista, which conducted a survey of more than 40,000 customers from various banks around the world. The study took into account both the current experience of the respondent’s relations with the bank and the past experience.

In April 2018, the Russian magazine Forbes also recognized Rosbank as the most reliable bank in Russia.