Rosbank is the most reliable bank according to Forbes 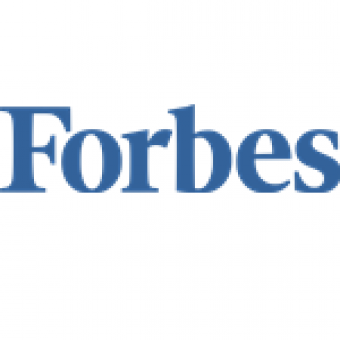 Forbes magazine published the annual rating of the most reliable banks in Russia. Rosbank headed the first reliability group, rising by two positions in comparison with the previous year. Subsidiaries of foreign banks, largest private- and state- owned banks were included in the rating.

While compiling the rating, three major parameters were considered such as presence and number of ratings from international and Russian rating agencies, assets more than 10 billion rubles, individuals deposit share more than 3% of the liabilities. If a company had several ratings, only the maximum positive was considered. Banks occupy their places according to ratings and assets volume in every of the five reliability groups.

Rosbank was assigned with international ratings on “Ba2” level by Moody’s and on “BBB-“ level by Fitch. Moreover, Rosbank was assigned the highest credit ratings on AAA level by both Russian rating agencies that are authorized by the Bank of Russia, namely “Expert RA” and ACRA. The bank assets as of January 1, 2018 amounted to 957,7 billion rubles, capital adequacy is 13,1% and deposit share in the liabilities is 25%.

You can acknowledge with the full version of the rating following the link.