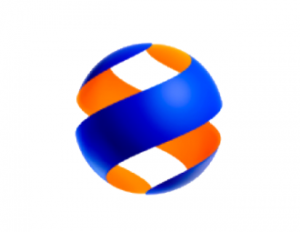 Rosbank opened a revolving credit line for 7 years with a limit of 8 billion rubles for RusHydro Group, one of the largest Russian energy holdings. The purpose of fund attraction is a financing of a current operational, financial and investment activity of the company.

Rosbank and the companies of RusHydro Group has been collaborating for 20 years. The holding is one of the key strategic partners of the bank. For the last three years, Rosbank signed more than 80 agreements with the companies of RusHydro Group for the total sum of more than 40 billion rubles. Energy sector is one of the key focuses of Societe Generale Group both in Russia and all over the world. We have a vast experience of work with the energy companies and we expect a further fruitful collaboration with PJSC RusHydro

In 2017 Rosbank and RusHydro Group signed a collaboration agreement that is aimed at strengthening and developing the established interaction in all the main directions of complex banking and financing within Saint-Petersburg International Economic Forum.

RusHydro Group is one of the largest Russian energy holdings. It is a leader in producing energy from the renewable sources. RusHydro Group incorporates more than 90 renewable energy objects in Russia and abroad, thermal stations and power supply assets on the Far East as well as energy sourcing companies and research and development institutes. Estimated power of electric stations that is owned by RusHydro is 39 gigawatts.