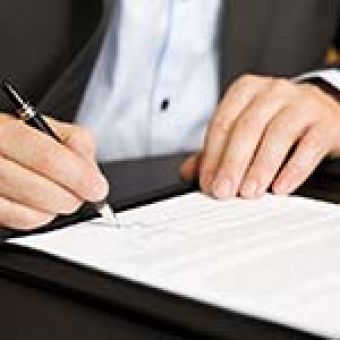 The largest fuel and energy enterprise of the Far East raises funds for the period up to one year to finance its current activity. During the whole credit period the company has an opportunity of an early pay-off without service fees.

Rosbank also won the auction on the granting a performance bond to the company on the sum of 210 million rubles. The issue of the bond stimulated the fuel supply of the company.

Rosbank and JSC “Far-Eastern Generating Company” have been working together for more than 15 years on a complex of corporate products and services such as lending, trade finance, cash management, corporate business cards and salary projects for the employees of the corporate clients.

“Far-Eastern Generating Company” is one of the most important partners of Rosbank on the Far East. For the last three years we signed 16 lending agreements with the total sum of more than 21 billion rubles. All the deals were signed following the results of Rosbank victories in contests on electronic trade venues. I hope that our mutually beneficial, fruitful and complex collaboration will continue in the future”, Elena Kutsenko, Corporate Director of Rosbank on the Far East.

JSC “Far-Eastern Generating Company” is the fourth territorial generating company of Russia in the volume of set power and the largest player of Far-Eastern energy market. The company produces heat and electric energy, provides central heating of the consumers in Khabarovsk and Primorsky regions, Jewish Autonomous Region and in the southern district of Sakha Republic.