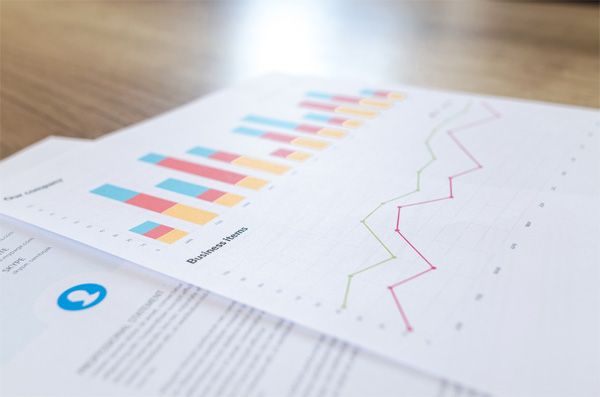 Volkswagen Bank RUS LLC finished the placement of exchange-traded bonds of the BO-001R-03 series for 10 billion rubles. Rosbank among others organized the placement.

High interest in the issue during the collection of applications allowed the issuer to revise the coupon benchmark several times, as a result, the final coupon rate was set at 8.90% per annum, which corresponds to a yield of 9.10% per annum.

In the course of book building, about 60 applications were applied, and the total demand for bonds at the final rate was about 15 billion rubles, which allowed the issuer to increase the volume of bonds offered for placement up to 10 billion rubles.

The nominal value of one paper is 1000 rubles. Circulation term - 3 years. The placement price is 100% of the nominal value. Coupon period - 183 days. The issue was placed by public subscription.