Rosbank strengthened its positions in a media rating of Russian banks 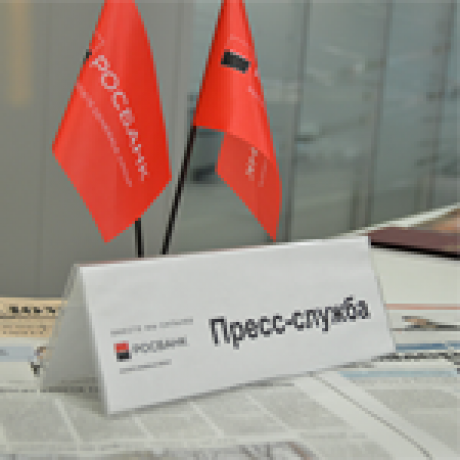 Rosbank gained four positions in the media rating of Russian banks, comparing with the results of the previous month, and now it occupies 12th position in the rating. The media rating was compiled by “Medialogia” company special for Banki.ru portal.

Banks that operate on the territory of Russia participated in the rating. Ratings are based on the mass media database of “Medialogia” system that includes more than 45 700 sources like TV, radio, newspapers, magazines, information agencies, Internet media and blogs. Data for the rating was calculated as of August 9, 2018.

You can find a full rating of Medialogia company following the link.

“Medialogia” with Banki.ru portal also nominated Rosbank press service the best in 2017 for the coverage of “Robot-artist” project.