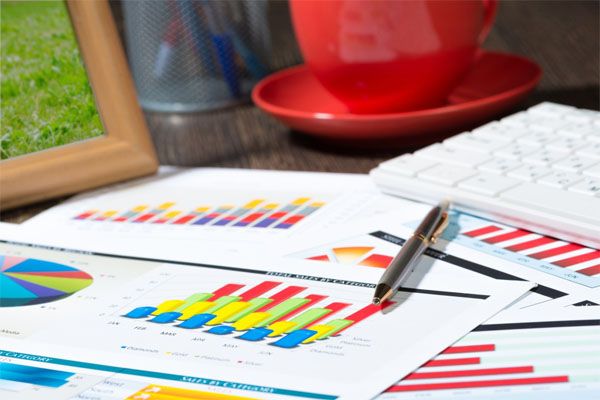 During 2017 Rosbank realized new deals with corporate clients on a total sum of more than 170 billion rubles. Moreover, trade finance operation portfolio increased to 120,5 billion rubles, exceeding the same rate of the last year on 11% ( 109 billion rubles for the end of 2016).

The last year is marked by not only a significant expansion of client base, but also by the increase in the amount of foreign trade transactions with the participation of the banks of Societe Generale Group and by the signing of large deals with Russian and international companies to finance the significant projects in the field of infrastructure development, oil and gas industry, tourism both on the territory of the Russian Federation and abroad. It is referred to such projects as the construction of a new section of Moscow metro by means of Chinese builders in the framework of the program of Moscow transport infrastructure development, the construction of Amursky gas treatment plant in Far-East Region that will become one of the largest gas treatment plants, the implementation of a new eco-friendly technology on copper smelting plant in Urals Region, the development of mountain ski resort “Arkhyz” in Northern Caucasus Region and many others.

A successful collaboration is established between Societe Generale China and large Chinese companies that discovers new opportunities for business growth in the future.

“We succeeded once again in accomplishing all the objectives and provide a gradual business growth in the field of documentary operations and trade finance. Rosbank will keep developing actively this business direction by keeping the growing demand from various client segments and using all the advantages of global presence of Societe Generale Group”, Marianna Kuzanova, Director of Trade Finance Department of Rosbank.