Support the Arts and Culture

Rosbank strongly supports programs in the area of art, making it more accessible to various groups of the population

Collaboration with the Pushkin State Museum of Fine Arts

Rosbank is the general sponsor of the Art Gallery of European and American countries of the XIX–XX centuries – a prominent part of the Pushkin State Museum of Fine Arts. The primary task is the preservation and development of the collection, the pearl of which are the masterpieces of French impressionism, post-impressionism and avant-garde movements of the beginning of the XX century.

Thanks to our cooperation, the entrance area of the gallery has completely changed. The design was updated, the dressing room area was expanded, appeared clear navigation, information desks and free audio guide.

Over three years, starting in 2015, Rosbank served as the general partner of the “Day of France” Festival at the “FLACON” Design Factory. With the support of the bank, this space turned into a full-fledged island of France with its unique atmosphere, music, cinema, dancing and other forms of art. 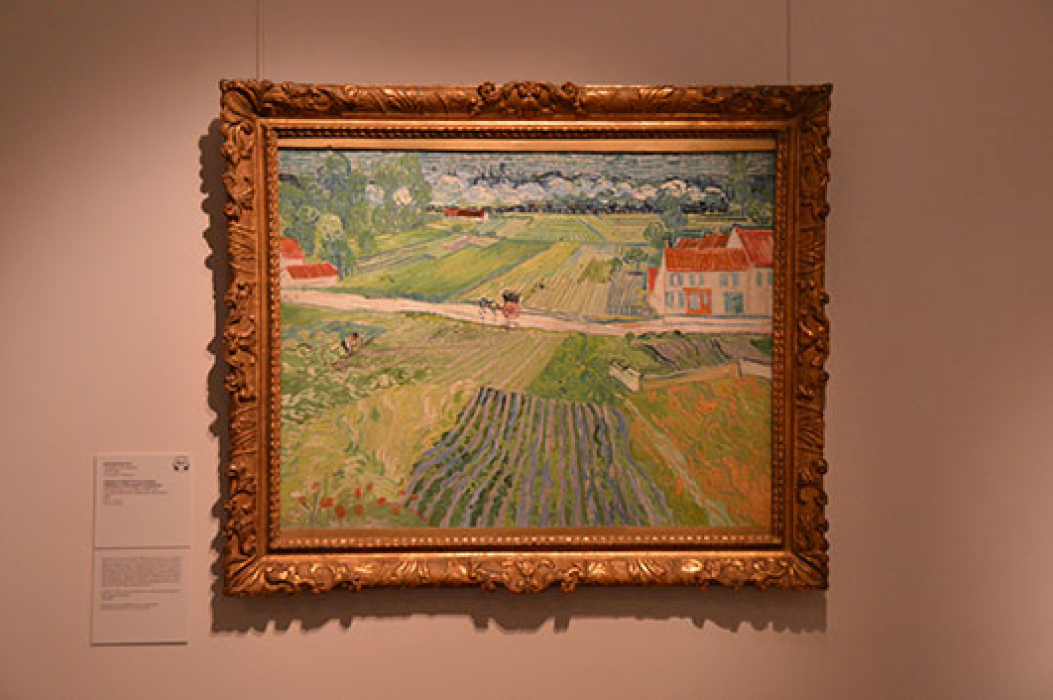 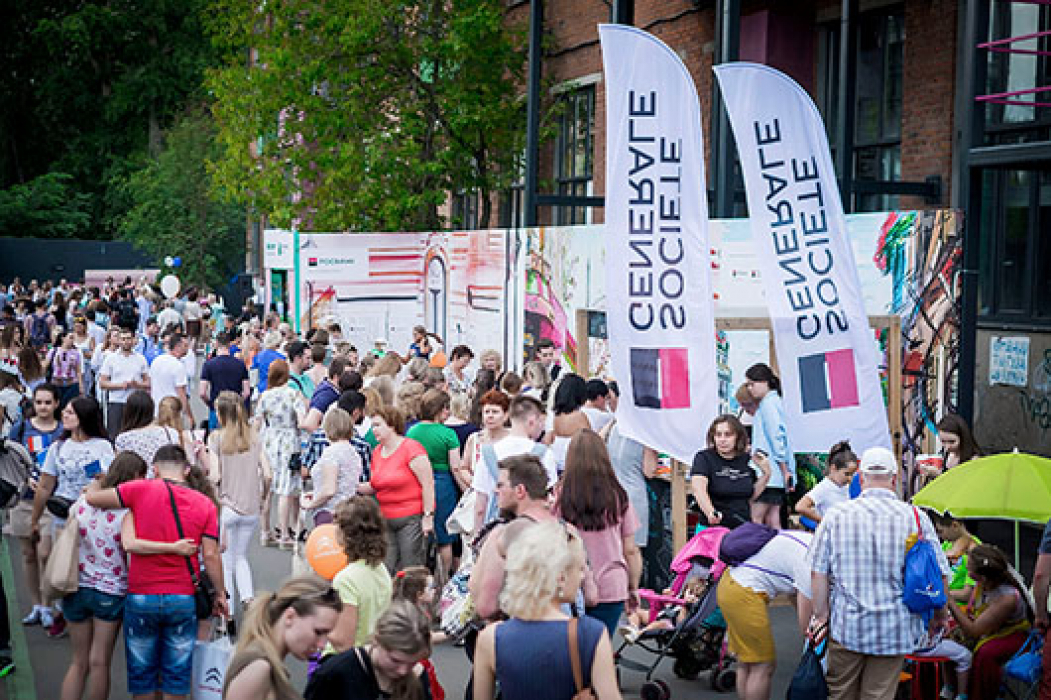 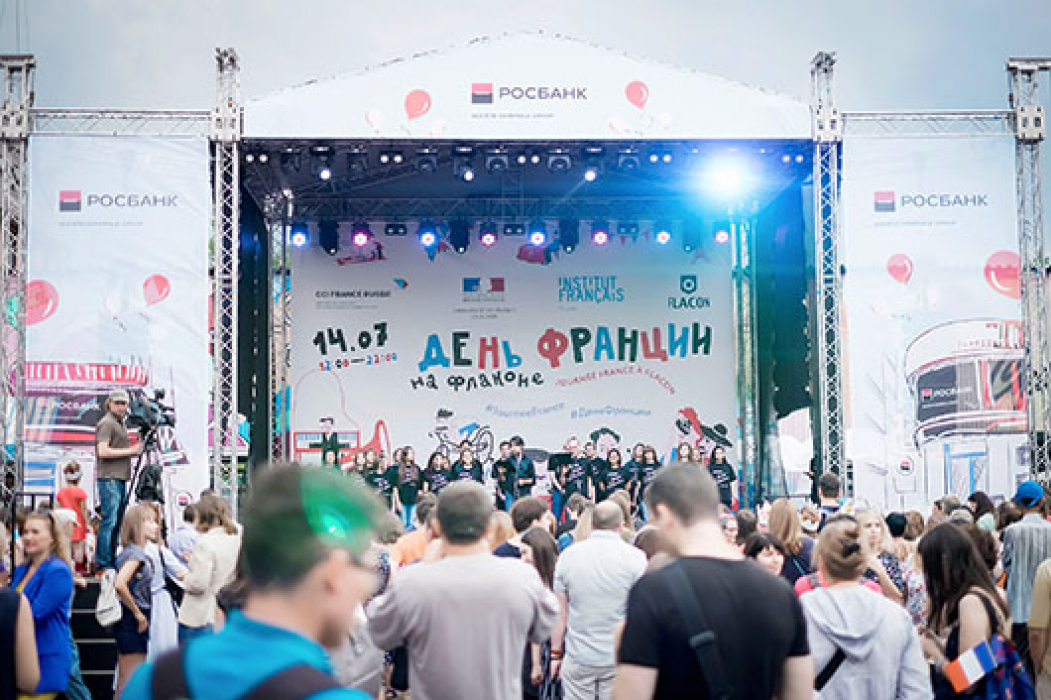 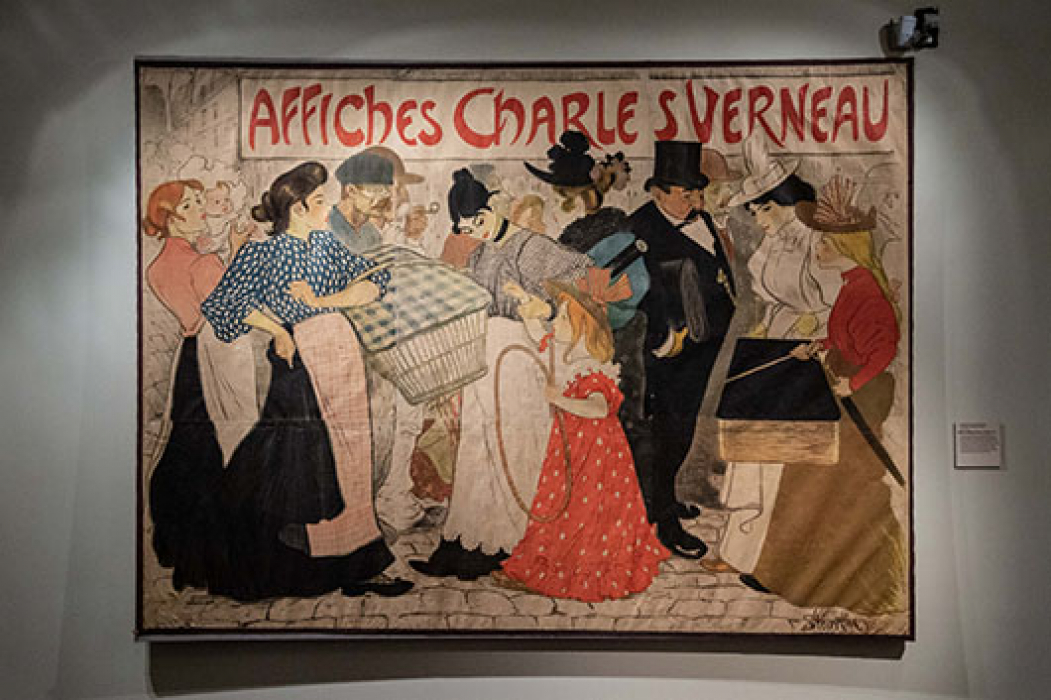